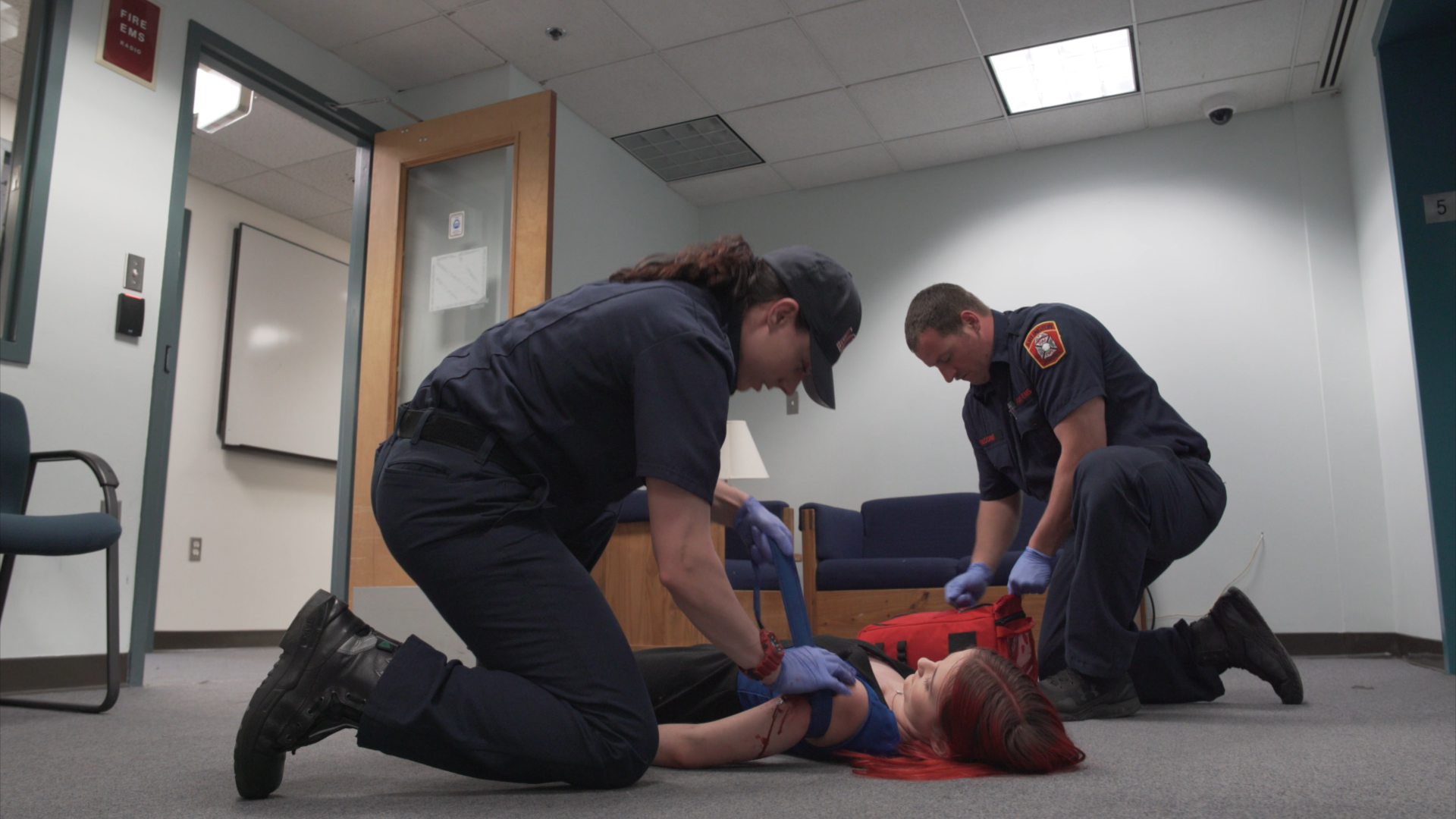 The Tactical Emergency Casualty Care (TECC) project provides Law Enforcement officers and Fire/EMS personnel in Northern Virginia with training and equipment to render lifesaving care, in the form of immediate hemorrhage control, to themselves or fellow responders in the event of a gunshot or other penetrating or blast injury. The TECC responder trauma kits increase the capability of responders to provide emergency care to the public and other responders in extreme or critical circumstances if they are the first to arrive on the scene of an incident. This project provided 4,300 patrol officers and deputy sheriffs in Northern Virginia with these kits. It also provided 3,840 kits for Northern Virginia Fire & EMS units (ambulances and fire apparatus) to provide similar care and to support their Law Enforcement counterparts. The importance of this capability was demonstrated in January 2011 in Tucson, Arizona, when a single gunman shot 13 people, including Congresswoman Gabby Giffords. In the short time before EMS units arrived, officers that had been provided with trauma kits were able to render lifesaving care. Doctors reported that the death toll would have been much higher if not for the trauma kits. In addition, a lack of these kits was evident in the April 2013 Boston Marathon Bombing tragedy, where responders were forced to utilize belts, shirts and other makeshift tourniquets to support lifesaving efforts. These kits have already saved lives during multiple incidents in Northern Virginia, including during the 2017 Congressional baseball shooting.