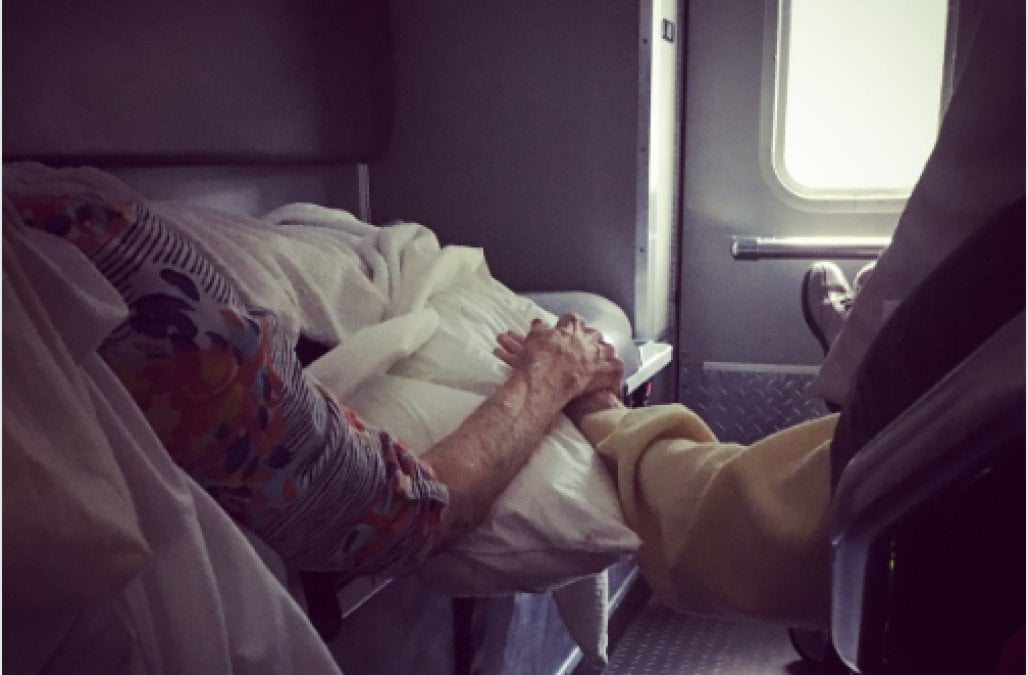 The Long-Term Care Mutual Aid Plan (LTC-MAP) project established a course of action and an agreed commitment among long-term care facilities to assist each other as needed during major emergencies and disasters. Assistance may come in the form of providing pre-designated evacuation locations for residents during a disaster; and/or providing or sharing supplies, equipment, transportation, and staff with a facility when a disaster overwhelms their own community or exceeds the capability of their internal emergency operations plans. This Northern Virginia pilot program was later adopted across the Commonwealth of Virginia.

While there may already be a strong relationship between the healthcare facilities and emergency partners in a community-based mutual aid plan, implementation of LTC-MAP for Virginia supplements those existing resources when a local response could be overwhelmed by a single facility incident or a regional event where multiple homes are at risk due to an ice storm, hurricane, or other disaster.